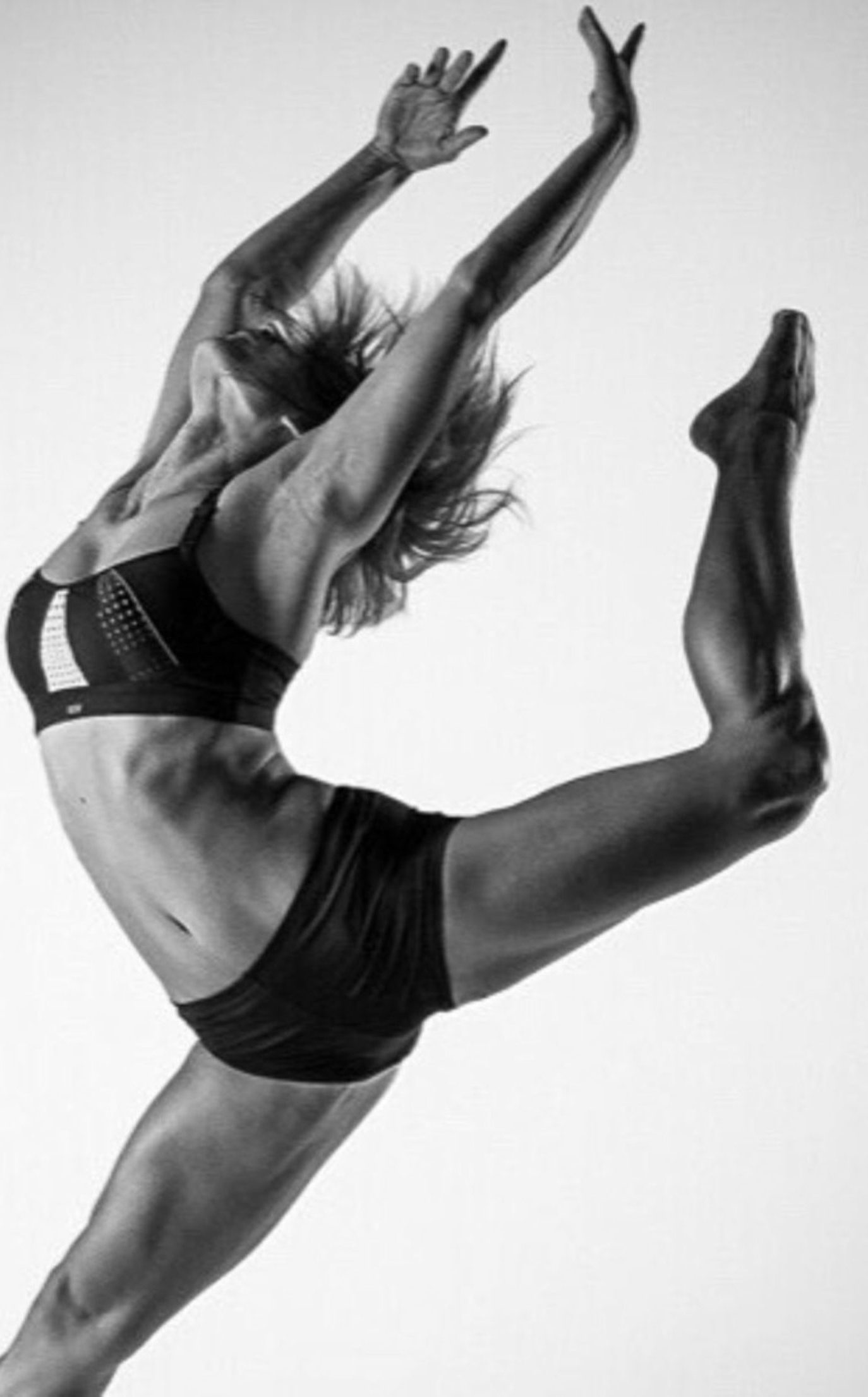 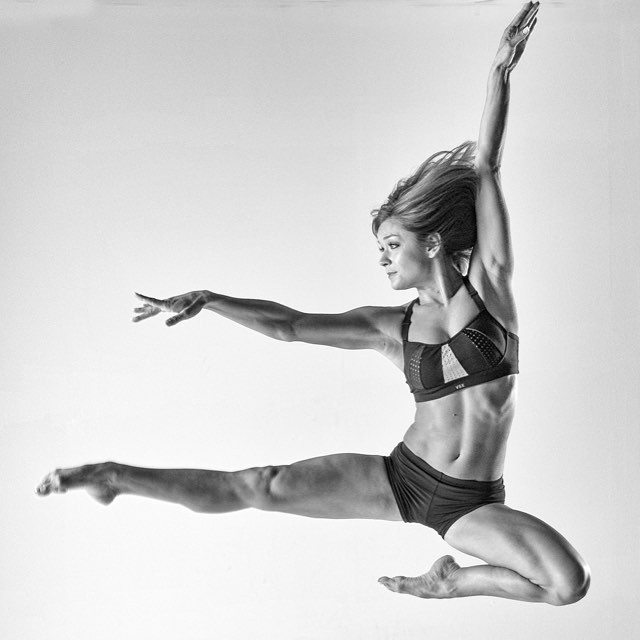 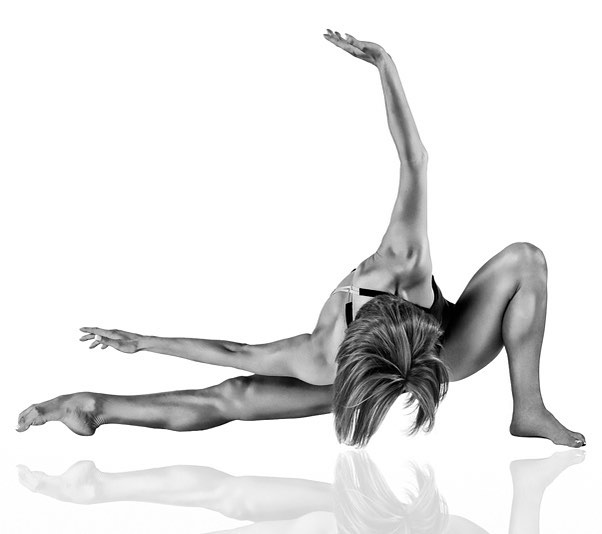 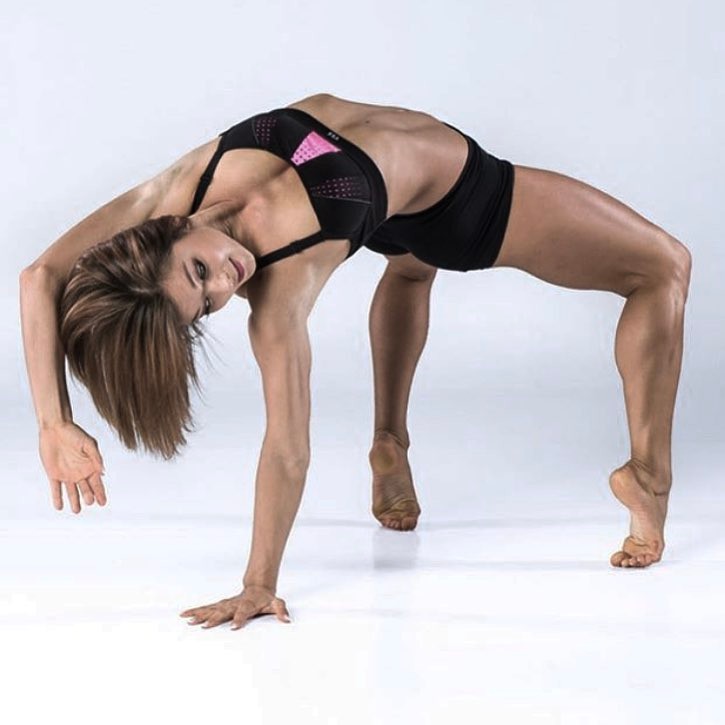 Be the best you!! 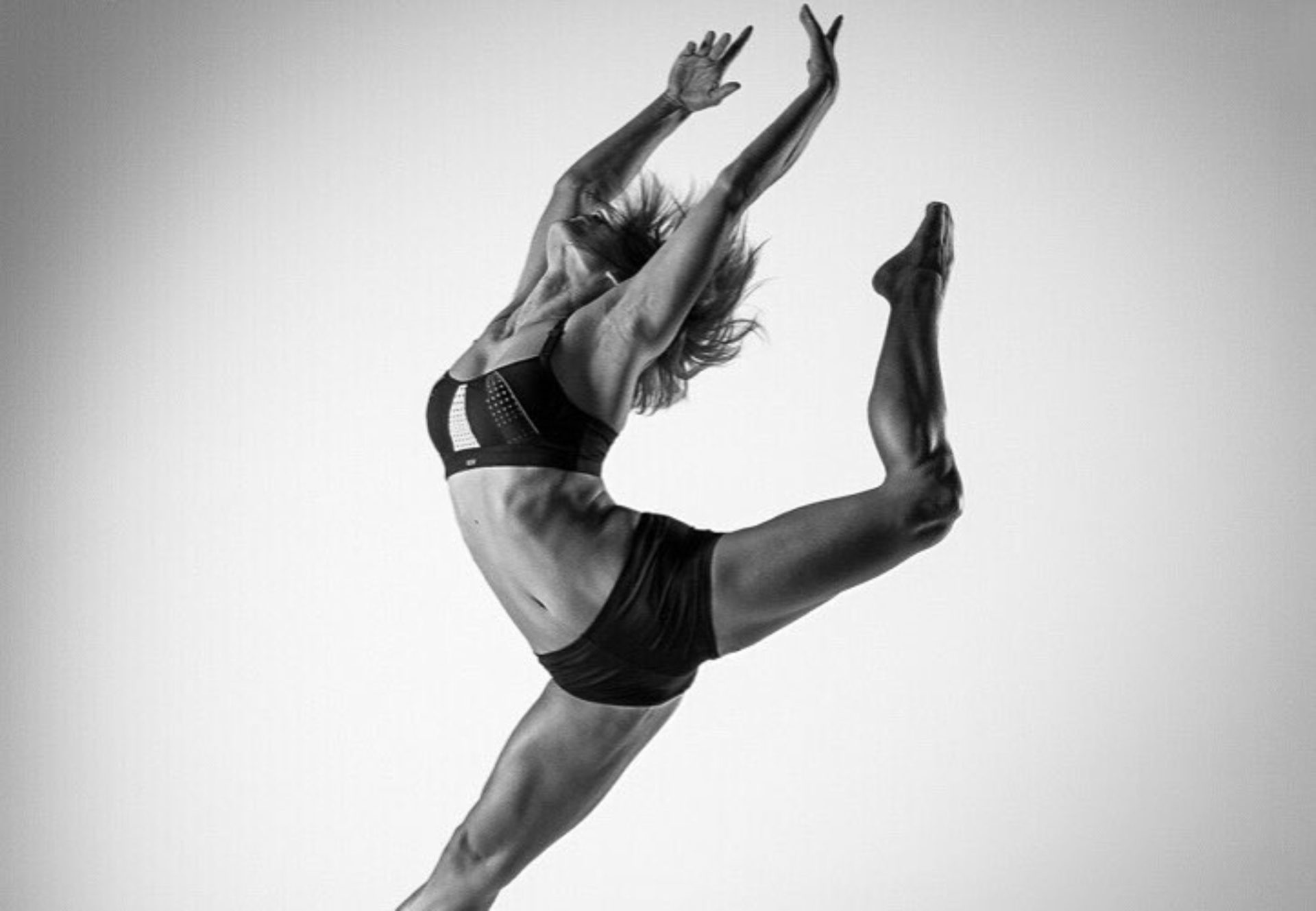 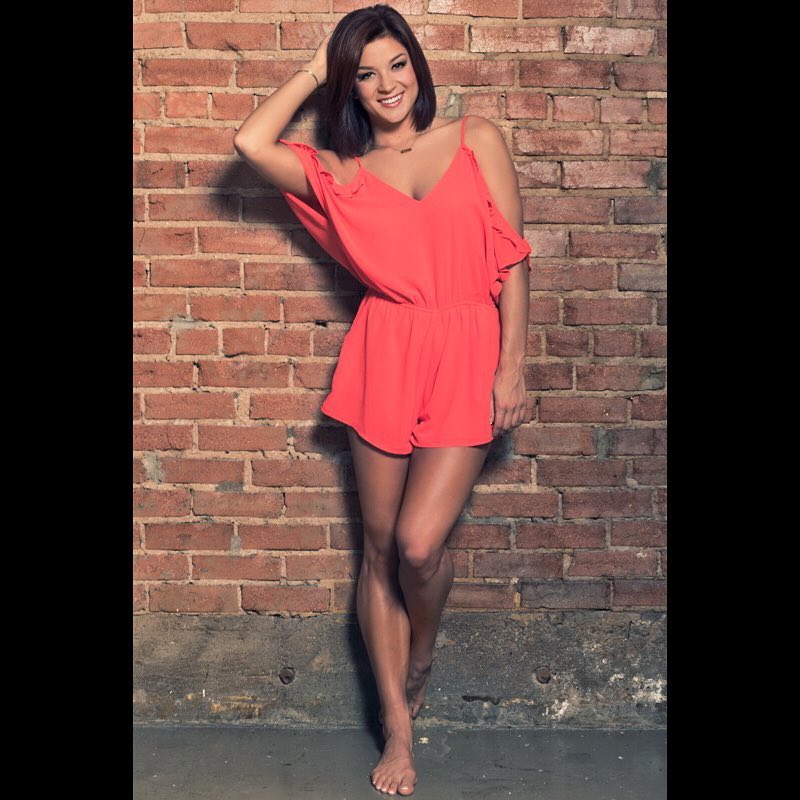 Holly is a native of southwest Missouri. In her early dance training, Holly thrived on the challenge of learning many dance styles. At age 18, Holly appeared on SYTYCD where her city solo was featured and she made the Vegas finals. She became a Dallas Cowboys Cheerleader and represented the organization in numerous professional events. She was selected to the elite performance Show Group and was featured on the television series Making The Team for three seasons. In 2017, Holly moved to Los Angeles to continue her dance training where she has performed in professional events including Latin American Music Awards and Carnival Choreographer’s Ball.